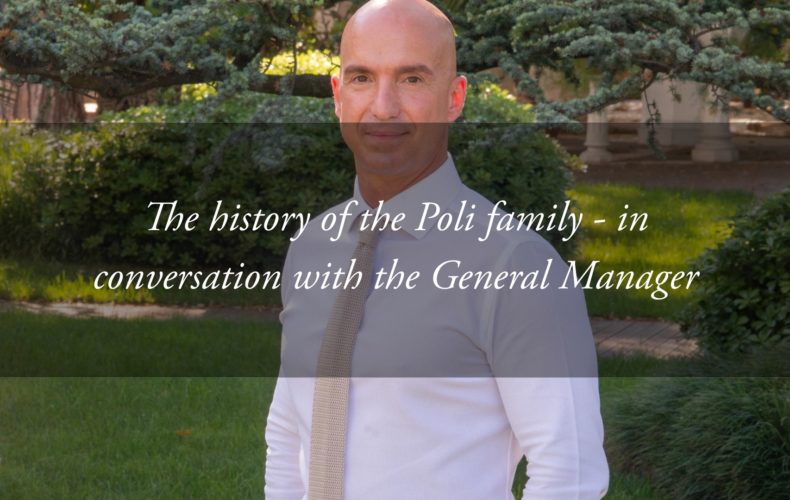 The history of the Poli family, owners of the Hotel Tritone in Abano – Interview with the General Manager

In keeping with the commitment made in the last chapter, the fourth, of the history of the Poli Family, we interviewed the General Manager of the Hotel Tritone, Walter Poli. Thanks to his thoughts and memories, we have gathered new details not featured in the volume from which we took the story. The following is the discussion between Walter Poli and the Editor.

E: Walter, how does the more recent history of the Poli Family unfold?

WP: My paternal grandfather, Francesco Nino Poli, worked as a doctor in Padua. It is worth remembering what my grandfather used to do his work in the city. He used to make house calls on a Taurus bike from the early 1900s. However, this antique is not among the vintage bicycles on display in the Hotel.

My father and uncle, Glauco and Laerte, also studied medicine.

As a surgeon, my father worked with a respected head of surgery at the hospital in Abano. He met my mother when he operated on my maternal grandfather.

Before working at the Hotel Tritone, my mother was a secretary and receptionist at the hospital in Abano Terme and at other hotels in the city. When she arrived at the Hotel, she was initially employed as a secretary, before becoming the manager, and later the owner.

Unfortunately my father had to give up his career as a surgeon due to various problems with his eyesight. So he ended up specialising as a spa doctor before consulting at a number of hotels in Abano Terme, which even at the time was considered one of the most prestigious destination for specialist treatments. 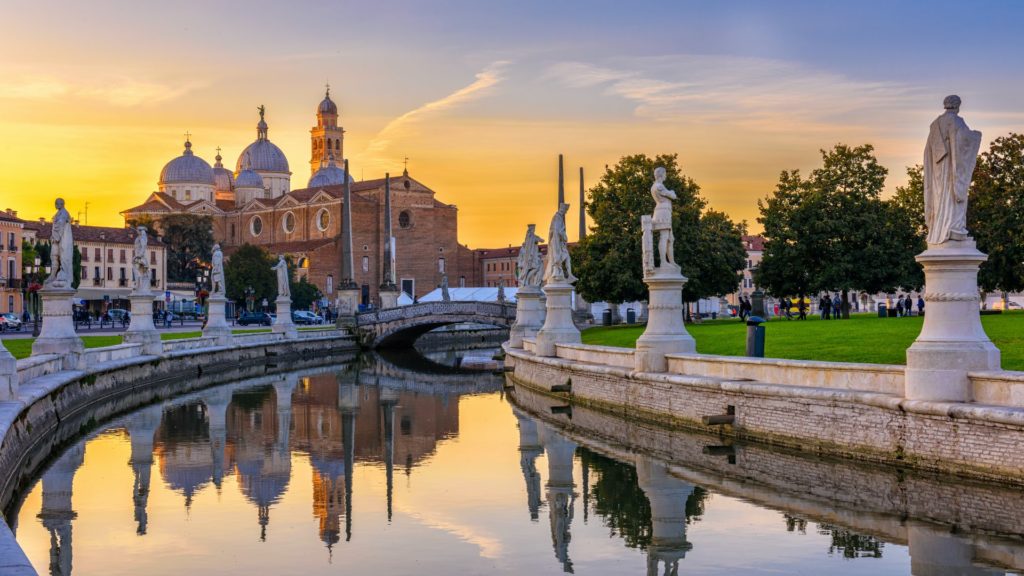 E: We’ve seen how the Poli family’s link with the Hotel Tritone began; how does the story continue?

WP: My mother became the Manager between the late 1970s and early 1980s. At the time, the Hotel was owned by a well-known local businessman. He was an established, busy professional and had bought the Hotel as an investment, so he wasn’t involved in the management. He left my mother free to manage the hotel and, above all, he complied with all her requests, especially the continuous improvements that were by that time already part of my family’s management style. Moreover, as the owner was a building contractor, he had always chosen the best solutions in terms of materials, finishes, and interior design.

In 1998, my family bought the Hotel. At that time, the Hotel already had 4 stars, but consisted only of the main building. It has been renovated and extended over the years. We enlarged the therapeutic pools, added suites and built an additional floor.

We also bought the Millefiori Hotel, located next door; it was razed to enlarge the grounds and build the car parks and entrance area for suppliers and employees.

E: When did you join the Hotel staff?

WP: Straight after graduation, I went to the United States to perfect my English. I worked in various professions while I was there. When I came back, I immediately started working at the Tritone, first under my mother’s management, and then as the General Manager.

My mother taught me so much, and further developed my passion for this profession. She was the first to tell me how important it is to pay close attention to the needs of customers, to make them feel at home and feel good. I immediately understood that this is an important part of customer satisfaction, the lifeblood of the tourist accommodation business.

My mother also passed on to me the importance of always being in direct contact with our Guests to better understand their needs and offer them the best. Many of the principles on which the Tritone Luxury Experience is founded today stem from my mother’s very important teachings. 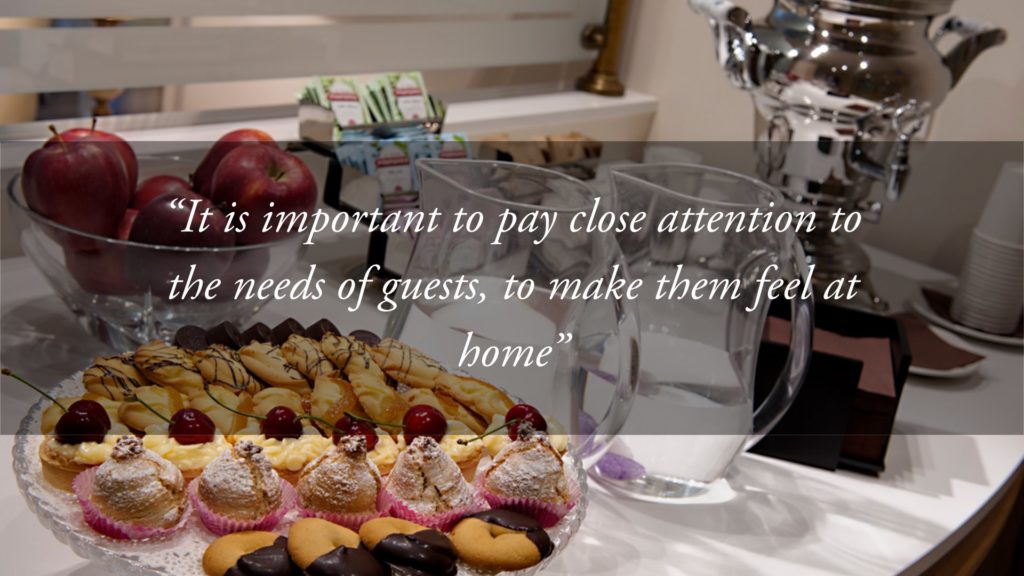 E: What was your experience of the Hotel like as a child?

WP: When I was small I used to play in the Hotel and knew every corner of it, even the ones the grown-ups didn’t know about. Today I am lucky enough to still remember all the places I used to play, so I can say I know the Hotel like the back of my hand.

During high school and university, however, I started doing some maintenance work and errands to support the Hotel.

It was during these years that I began to internalise the mechanisms of hotel management. I can say that this job is truly part of me.

E: Walter, let’s go back one last time to links with the sea and boats. Is sailing still your passion?

WP: Sailing is always in my heart; ever since I was a child, I have always felt a strong attachment to the sea. When I was young I also took windsurfing courses.

But now I no longer have the time to continue sailing – my three children keep me very busy in my spare time. So my passion has become my job: the Hotel Tritone.